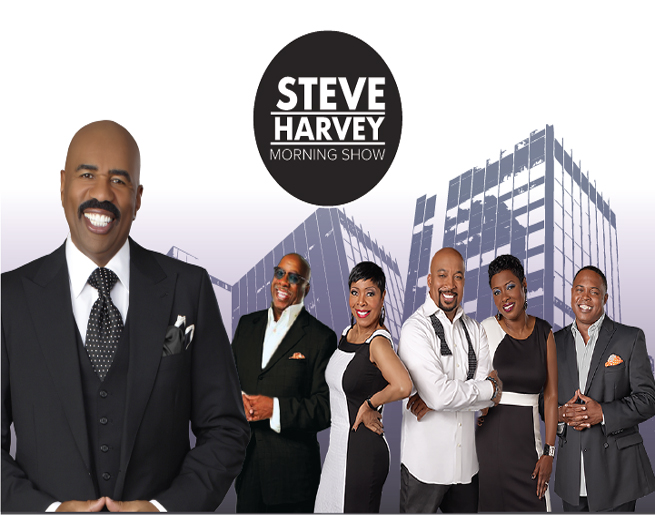 Ellen Pompeo doesn’t want “to be the grapes dying on the vine” when it comes to her role on “Grey’s Anatomy.”

The actress recently appeared on Dax Shepard’s podcast “Armchair Expert” and talked about starring in the hit ABC show for 17 seasons.

She said she hasn’t loved watching herself go from 33 to 50 onscreen.

“But at the same time, I think the overall goal of my life is to always keep my ego in check,” she said. “I don’t want to tell myself lies. I don’t lie about my age.”

Pompeo, who plays Dr. Meredith Grey on the series, had some thoughts on when she wants to make her exit.

“Certainly, I think to dip out sooner rather than later at this point, having done what we’ve done, to leave while the show is still on top is definitely a goal,” she said. “I’m not trying to stay on the show forever. No way. “

“The truth is, if I get too aggravated and I’m no longer grateful there, I should not be there,” Pompeo added.

Justin Chambers, who played Dr. Alex Karev, left the series this year with an episode which aired in January.